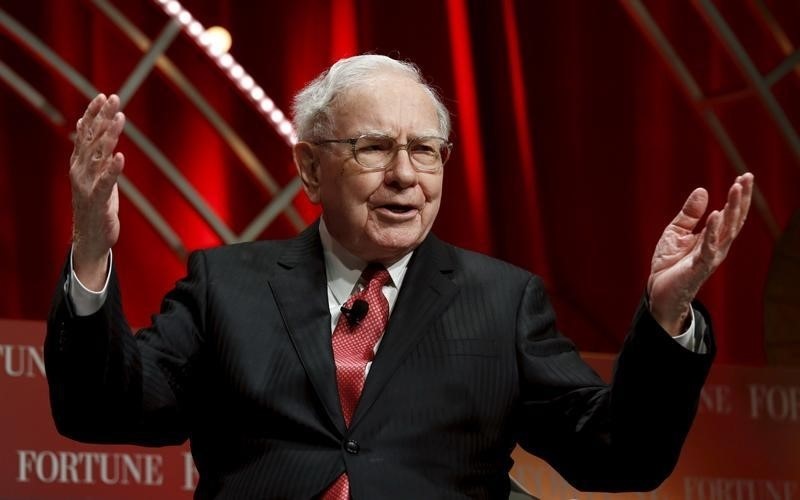 Billionaire Warren Buffett is willing to back one of the bidders for troubled Internet pioneer Yahoo, CNBC television reported Monday.

The report said Buffett had agreed to work with Quicken Loans founder and chairman Dan Gilbert on a bid for the core assets of Yahoo, which has been evaluating the potential for a sale.

Gilbert is also known as the owner of the NBA’s Cleveland Cavaliers team.

“I’m an enormous admirer of Dan and what he has accomplished in Quicken Loans,” Buffett said in an email to CNBC.

“Yahoo is not the type of thing I’d ever be an equity partner in. I don’t know the business and wouldn’t know how to evaluate it, but if Dan needed financing, with proper terms and protections, we would be a possible financing help.”

Yahoo, which has fallen behind rivals such as Google and Facebook, has said it is studying the possibility of a sale as it pursues its efforts to revive growth, focusing on mobile users.

US telecom giant Verizon is also believed to be among the bidders for Yahoo, which has not commented on details of the bidding process.

Gilbert is among those having signed the “Giving Pledge,” an initiative launched by Buffett andMicrosoft founder Bill Gates asking wealthy people to donate the majority of their assets to charity.