Home
Technology
PM Modi in US: 5 key announcements made by technology CEOs 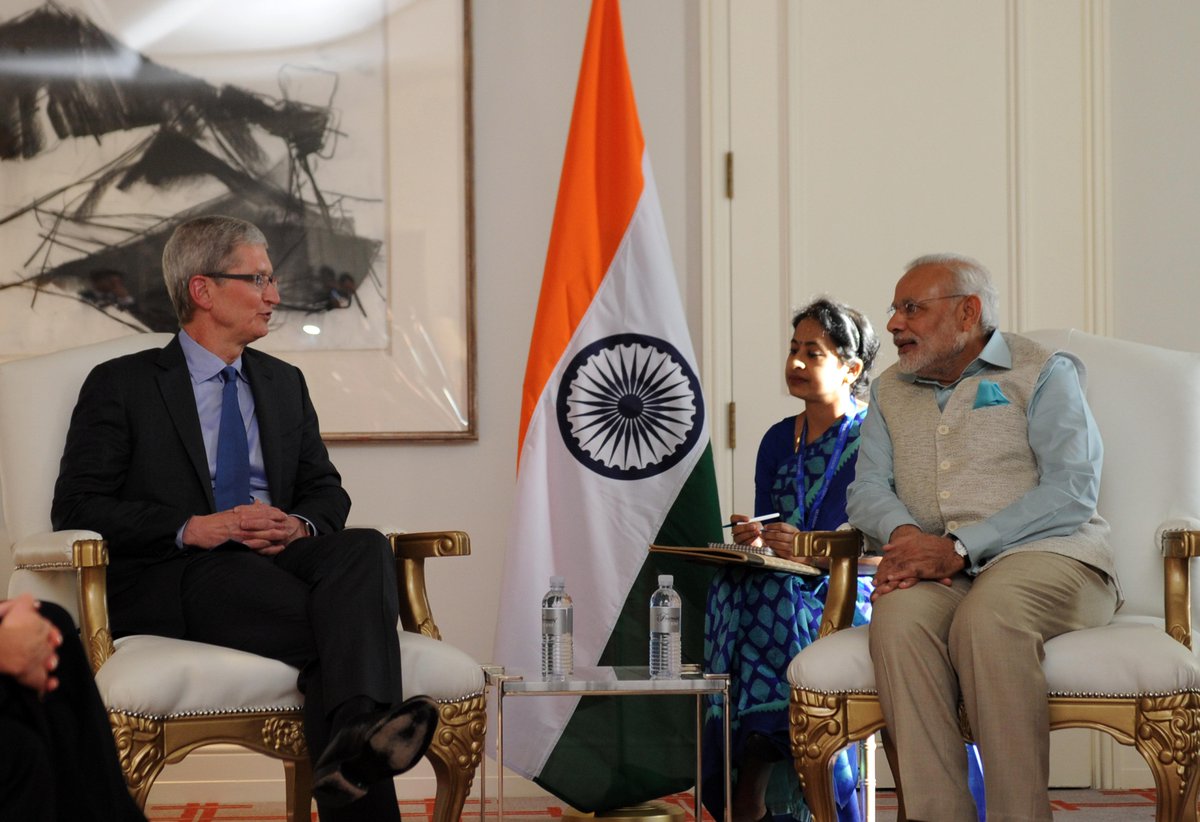 Here are five key announcements made by IT giants during their meeting with the PM.

* Global search giant Google will soon help India set up base for free Wi-Fi at 500 railway stations. At the Digital India dinner at San Jose, Prime Minister Narendra Modi said, “We are expanding our public Wi-Fi hotspots. We want to ensure that free Wi-Fi is not only there at airports, but also on our railway platforms.”

* Chipmaker Qualcomm announced an India-specific $150 million venture capital fund for startups in the mobile and internet-of-everything (IoE) ecosystem. The fund will be set up by its venture arm, Qualcomm Ventures.

* Qualcomm also announced a programme to “Design in India.” Executive chairman Paul E Jacobs said that there was more internet traffic on mobile phones in India than in any other country. The company will also set up an innovation lab in Bangalore. “We share Prime Minister Narendra Modi’s vision to transform India into a digitally-empowered society and knowledge economy,” Jacobs said,

* Microsoft CEO Satya Nadella said that the company will partner with the Indian government to bring lost-cost broadband technology to five lakh villages across India.

* Microsoft will announce cloud computing systems from data centers in India next week. “We believe that lost-cost broadband connectivity coupled with the scale of cloud computing intelligence that can be harnessed from data can help drive creativity, efficiency and productivity across governments and businesses of all sizes,” the company’s first Indian-American CEO said.