Home
Technology
Gadgets
India May Get 5G Networks With the Rest of the World: Telecom Secretary

India stands a chance to get 5G technology with the rest of the world as the country enters an era of Internet of Things (IoT), Telecom Secretary J S Deepak said in Bengaluru on Wednesday.

He added that the probable simultaneous launch of 5G in India along with the rest of the world could be from bridging the gap that had prevailed and the country might as well take a step forward and acquire a leadership position in certain areas as it enters into an era of Internet of Things with connected devices and machines. 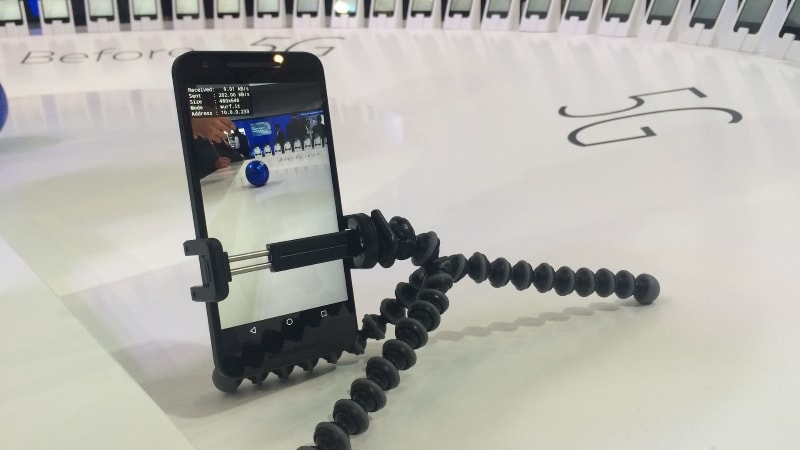 Deepak was speaking after inaugurating the first edition of ‘IoT India Congress’ that aims to bring together key stakeholders across the value chain and verticals to collaborate.

“The IoT, which is estimated to have…something like 50 billion connected devices in the next 5-6 years, will unleash a business opportunity for India, at least of USD 15 billion,” he said.

In a recorded video address to the Congress, Union Minister for Electronics and IT, Ravi Shankar Prasad said, IoT is important because connected devices are going to become the order of the day.

“IoT is important more for the poor, for the farmers, for healthcare, for education sectors, to make the quality of life better…,” the Minister said. Deepak said a very ‘vibrant’ IoT ecosystem would be seen in India very soon.

The Department of Telecom has come out with a machine- to-machine (M2M) roadmap which seeks to synergise regulators, bodies involved in development of standards, manufacturers and perspective users so that associated industries could benefit.

Pointing out the initiatives like Telecommunications Standards Development Society India and others by the Department of Telecom, he said “Leveraging technology is an objective which pervades the whole of government. The Department of IT has developed an IoT policy which is in the draft stage and under consultation…”

Stating that there is lot of work in progress like KYC norms for SIM embedded M2M devices, 13 digits numbering scheme for IoT – for SIM embedded M2M devices, he said, “The Department of Telecom has requested the Telecom Regulatory Authority of India for recommendations in the area of quality of service standards of international roaming system and requirement of additional spectrum for an IoT ecosystem in India.