Ford Motor Co is expanding the use of Amazon.com Inc’s Alexa personal assistant in its vehicles to allow drivers to talk to their cars – demanding anything from a nearby cheeseburger to a weather forecast – marking a leap by the Detroit automaker to incorporate a technology initially targeted for home use.

The expanding alliance between Ford and Amazon, announced on Wednesday at the CES tech show in Las Vegas, underscores the importance to both automakers and internet commerce companies of connecting consumers on the move to a richer array of digital services.

Don Butler, Ford’s executive director of connected vehicle and services, told Reuters the technology represented the “deepest integration of any OEM (carmaker) inside a vehicle with Alexa.” 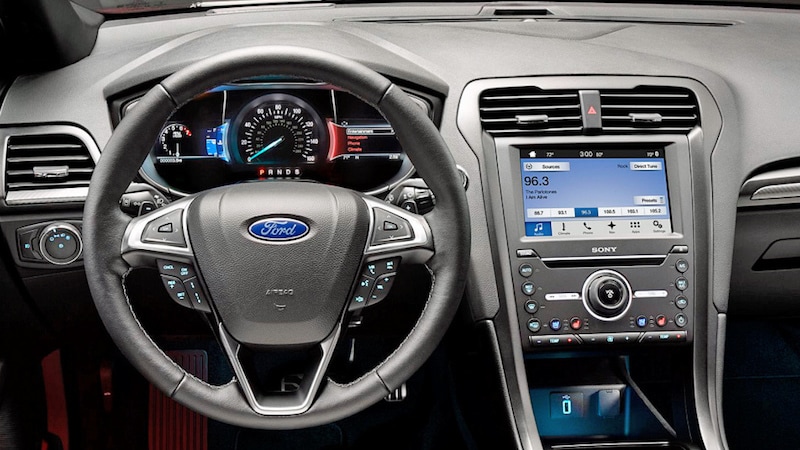 The two companies are talking about how to take the Alexa partnership further, according to Butler. “Digital assistant is one tool that is increasingly prevalent in the industry,” he said.

Rival General Motors Co plans to roll out IBM’s Watson artificial intelligence software in its OnStar system early next year in order to market services to drivers in their cars.

Similarly, Daimler’s Mercedes-Benz will use Alphabet Inc’s Google Assistant, a rival product, to let car owners interact with their vehicles from home via Google Home.

Ford’s move follows its October announcement that it would use Alexa in three of its vehicle models by the end of 2016 to allow drivers to communicate with their smart home devices, such as heaters, lights or security systems.

Automotive personal assistants are being studied by every major automaker, according to Gartner research director Michael Ramsey, who said: “There’s a lot of vetting going on.”

One company that stands to benefit is Nuance Communications Inc. The supplier to Ford, GM and other carmakers provides natural language speech command technology to allow drivers to speak more or less conversationally to digital assistants.

Nineteen percent of the 160 million cars that use Nuance’s technology over the past 15 years have come out just in the past year, said Fatima Vital, Nuance’s senior director of marketing automotive.

One major decision auto companies must make is whether to give consumers a version of the smartphone systems they already use – Apple Inc’s CarPlay or Google’s Android Auto – or a third option. By using their own systems, carmakers can retain full control of valuable data that otherwise could be captured by Apple and Google from vehicles.

Currently, personal assistants are enabled using either phones as their mode of connectivity, such as at Ford, or through modems built directly into vehicles, as GM and the German automakers have done.

Ford plans to have 10 million vehicles in North America and 20 million globally equipped with embedded modems by 2020.

Ford cars will talk with Alexa through a new mobile app connected to SmartDeviceLink, an open-source platform that allows developers to create apps compatible with all automakers within the system, avoiding the need to adapt them to the specifications of each carmaker individually.

Carmakers and their suppliers who have joined Ford in the SmartDeviceLink ecosystem, announced Wednesday, are Toyota, Peugeot, Mazda, Suzuki, Elektrobit, Luxoft and Xevo.