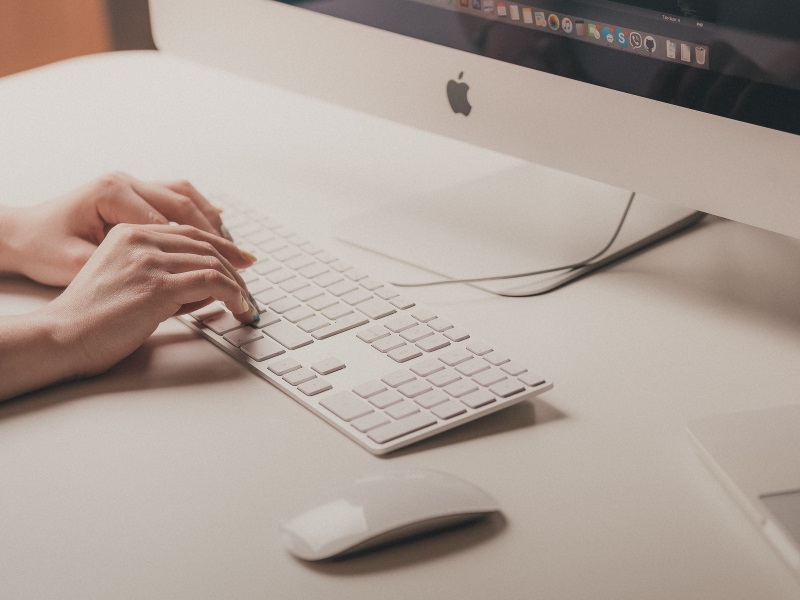 The Centre has asked states to follow the Andhra Pradesh model in laying optic fibre cable lines over electric poles to complete the BharatNet project, touted as the ‘backbone forDigital India’, by December 2018.

BharatNet, called the National Optical Fibre Network, is aimed at providing 100 Mbps broadband connectivity to more than 2.50 lakh gram panchayats across the country.

The progress of the BharatNet project implementation has been slow due to a variety of reasons, including the “inability of Bharat Broadband Network Limited” to procure optical network termination equipment in time as well as “major gaps in the implementation strategy”, Union Secretary for Information Technology and Communications J S Deepak said.

On April 30, the Telecom Commission approved a revised strategy for a three-phase implementation of the BharatNet project.

The first phase envisages providing one lakh gram panchayats with broadband connectivity by laying underground OFC lines by March 2017, Deepak said in a letter to Chief Secretaries of all states last week.

“The second phase will provide connectivity to all 2,50,500 gram panchayats in the country using an optimal mix of underground fibre, fibre over power lines, radio and satellite media. It is to be completed by December 2018,” the Union Secretary said.

“For success in phase-2, which will also involve laying of OFC over electricity poles, the participation of states will be important. This is a new element of the BharatNet strategy as the mode of connectivity by aerial OFC has several advantages, including lower cost, speedier implementation, easy maintenance and utilisation of existing power line infrastructure,” he pointed out.

Further, in phase-2, the last mile connectivity to citizens was proposed to be provided creating Wi-Fi hotspots in gram panchayats, he said.

In the third phase from 2018 to 2023, state-of-the-art, future-proof network, including fibre between districts and blocks, with ring topology to provide redundancy would be created, Deepak elaborated.

In laying aerial OFC, the states and power distribution companies have a critical role, which would include digital mapping of the locations of substations and electrical poles from Blocks down to GPs.

Andhra Pradesh has followed an innovative approach in using technology for mapping lines using resources of MGNREG scheme and those of the power department, he said.

“The most remarkable feature of Andhra Pradesh mapping has been that the entire state-wide mapping was accomplished in a week. After the mapping, the state has laid about 10,000-km of aerial OFC on electrical poles in a time of three months,” Deepak said.

“As connectivity in BharatNet phase-2 is planned partly through aerial OFC and since each state has robust power infrastructure up to the gram panchayat level, this could be used for laying of aerial OFC cable on top of electricity poles. However, the first step in this is mapping of electricity lines, from block down to gram panchayats, urgently.

“States are, hence, encouraged to follow the procedure adopted by Andhra Pradesh,” the Union Secretary told the Chief Secretaries in the letter.

Digital mapping of power lines would be a useful tool that could be used for other applications, including installation of smart meters in rural areas in future, he said.

The Department of Telecom would provide funds for GIS mapping of power lines from block to gram panchayats and the quantum would depend on the size of the state, he said.

BharatNet, launched in 2013, is being implemented by the Department of Telecom. It is funded by the Universal Service Obligation Fund (USOF).