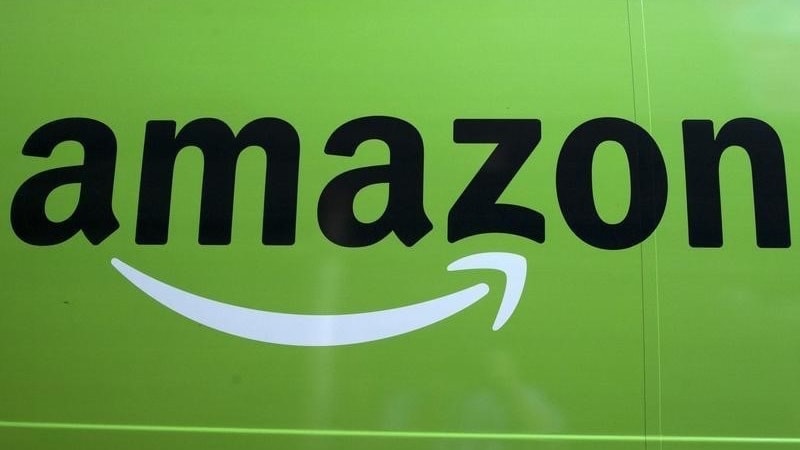 Amazon.com will soon launch a program to experiment with a 30-hour workweek for select employees.

“We want to create a work environment that is tailored to a reduced schedule and still fosters success and career growth,” states a posting by the company on Eventbrite.com for an informational seminar. “This initiative was created with Amazon’s diverse workforce in mind and the realization that the traditional full-time schedule may not be a “one size fits all” model.”

Currently, the pilot program will be small, consisting of a few dozen people. These teams will work on tech products within the Human Resources division of the company, working from Monday through Thursday from 10am to 2pm, with additional flex hours. Their salaries will be lower than 40-hour workers, however they will have the option to transition to full-time if they choose. Team members will be hired from both inside and outside the company. As of now, Amazon does not have plans to alter the 40-hour workweek on a company-wide level, the spokesperson said.

The announcement comes a year after the company faced criticism after a New York Times report described Amazon as a company that encouraged employees to work upwards of 80 hours a week while rarely taking vacation. Amazon senior vice president Jay Carney published a response letter on Medium saying that the story “misrepresented” the company.

Amazon did not comment on whether this program was in relation to the New York Times report.

“[The article] was a huge blow, from an employer attractiveness point of view,” said Rita McGrath, a professor at Columbia Business School who focuses on strategy and innovation. Piloting reduced hours could be the company’s latest experiment with ways to attract top talent, she said. “Amazon is constantly pushing and trying new things as a company. They fail a lot, but it’s worth it to stay innovative.”

Many companies such as Deloitte and KPMG offer four-day workweeks with flex hours, but stick to the standard 40-hour expectation. “A lot of companies have talked about wanting to lower hours, but don’t seem to actually go about doing it,” said Ellen Galinsky, president and founder of the Families and Work Institute.

Galinsky hopes that a company as big as Amazon, if they successfully roll out the program, can help break the taboo associated with reduced hours. “There has for a very long time been a stigma against working reduced hours, or part-time work,” she said. “Even names like that, ‘part-time’ or ‘reduced’ make it seem like a deviation from the norm, like you’re doing less.”

The program could also help to tackle Amazon’s diversity problem. Along with other top tech firms, Amazon has had trouble balancing its female-to-male worker ratio, especially in areas of leadership, where men make up 76 percent of management positions across the company globally. A 30-hour work week could help encourage more female workers, who tend to take on more household and childcare responsibilities than men in the domestic sphere.

Amazon did not comment on whether the program is an attempt to diversify its staff. But McGrath points out that wanting diverse employees has pragmatic advantages. “Amazon isn’t very good at promoting and keeping women, and the irony is that Amazon’s customer base is very diverse,” said McGrath. “So you have this kind of deaf ear in tech to this vital group of customers.”

“It offers an opportunity to tap into people that you wouldn’t normally because of the way you structure your work week,” she said.