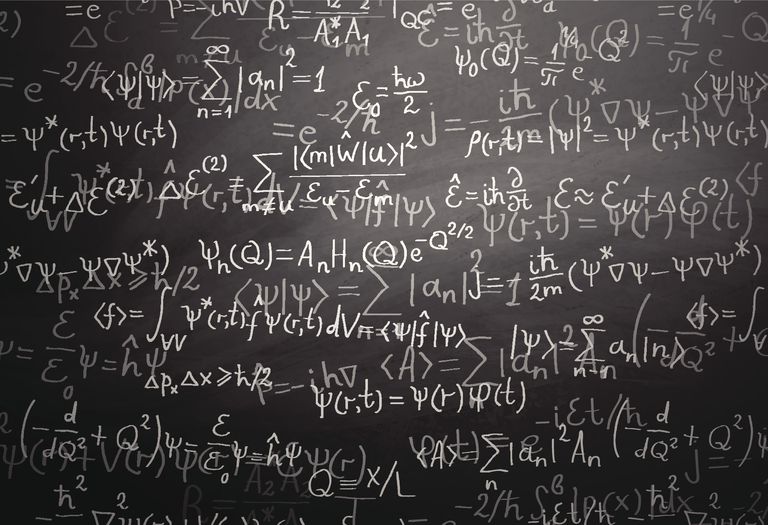 Quantum mechanics is the study of the very small. When physicists study the quantum laws that govern the universe, they study the tiniest components of nature, like atoms and subatomic particles. This field of study first arose in the early 1900s, but the early quantum physics theories have been reassessed many times since then, by scientists ranging from Max Born to Alain Aspect.

The Early Days of Quantum Mechanics

The origin of quantum mechanics can be traced to Ludwig Boltzmann, an Austrian mathematician who believed that molecules could have discrete energy levels. This concept was furthered by the physicist Max Planck in 1900. In order to assess the amount of energy emitted by a black body, he introduced the concept of quantized energy. His theories paved the way for other important discoveries, like the magnetic movement of the electron, proton, and neutron.

The nascent study of quantum mechanics was upended in 1905, when Einstein published a paper entitled, “On a heuristic viewpoint concerning the emission and transformation of light.” This paper put forth revolutionary ideas on light particles. According to contemporary views, light took the form of an electromagnetic wave, which was continuous and ever expanding. Einstein proposed the idea of “energy quanta,” which would eventually become known as “photons.” These elementary particles have localized features and they’re able to move independently, even if they take the form of a wave.

The groundwork for modern quantum mechanics was born in 1925, thanks to the development of matrix mechanics and wave mechanics. Heisenberg’s uncertainty principle was formulated in 1927, and Paul Dirac began the long process of combining special relativity and quantum mechanics in 1927.

In 1927, Dirac started the search for a theory that would join quantum mechanics—the study of the very small—with special relativity—the physical theory that explains the relationship between time and space. Thus far, quantum electrodynamics is one of the few theories able to resolve the tension between quantum mechanics and special relativity. This theory presents a set of approximate schemes for the electromagnetic quantum vacuum.

Quantum mechanics is an ever-evolving field. From its inception to its current form, nature’s tiniest particles continue to perplex and fascinate physicists across the world.